with participation of the EU, EAEU and SCO
under the auspices of the ADB, the FBA EAC,  the BC SCO and The People's Government of Horgos 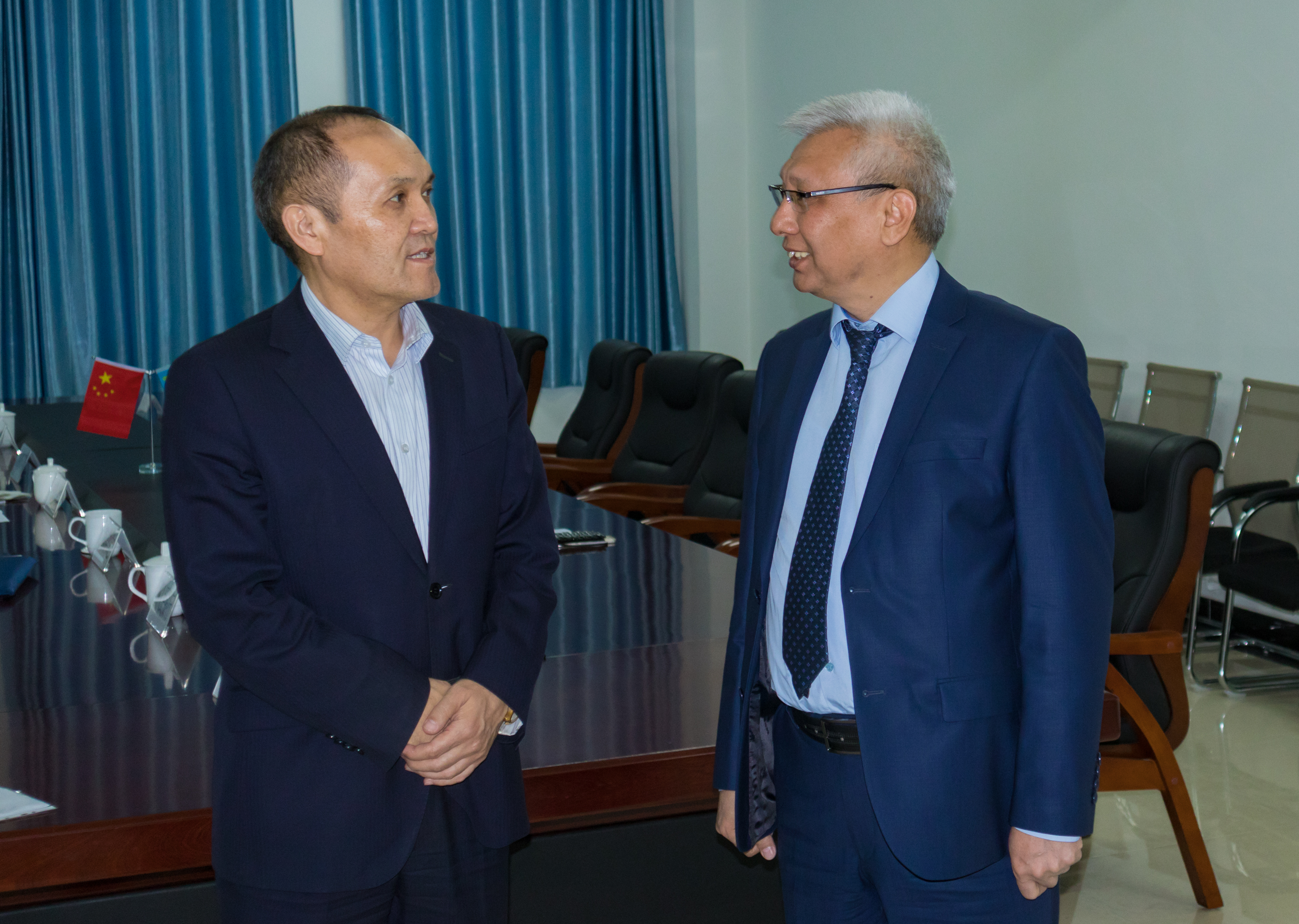 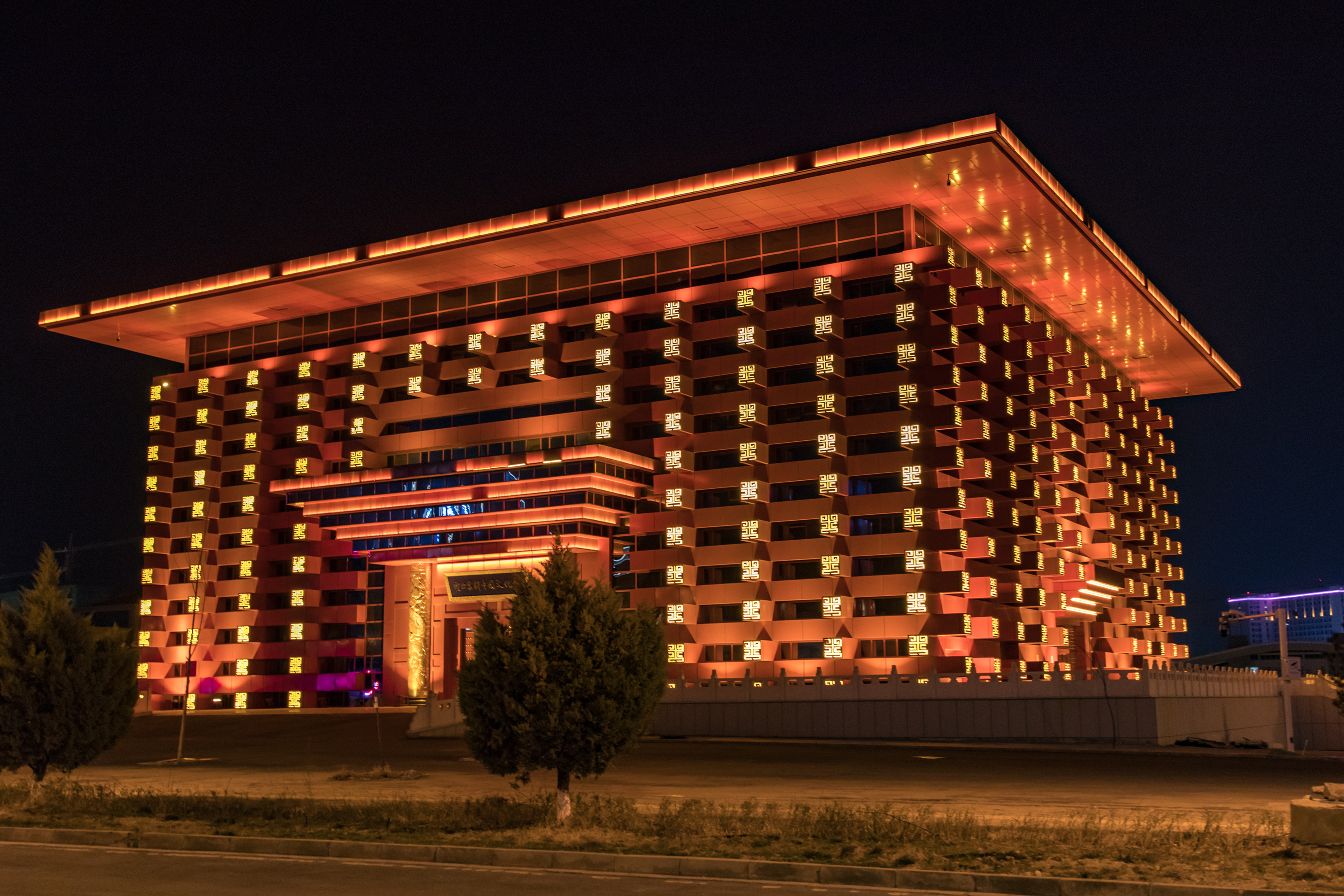 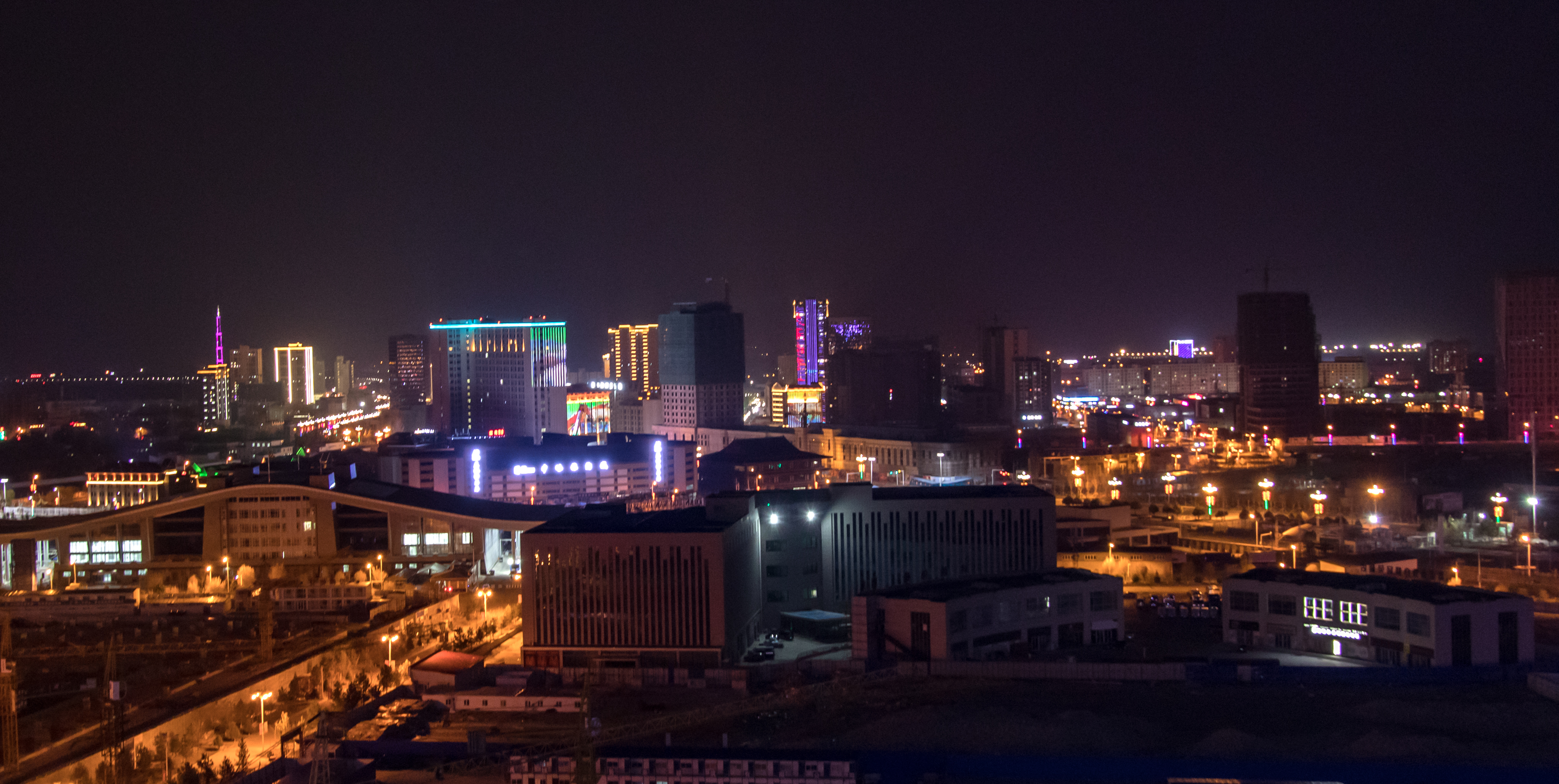 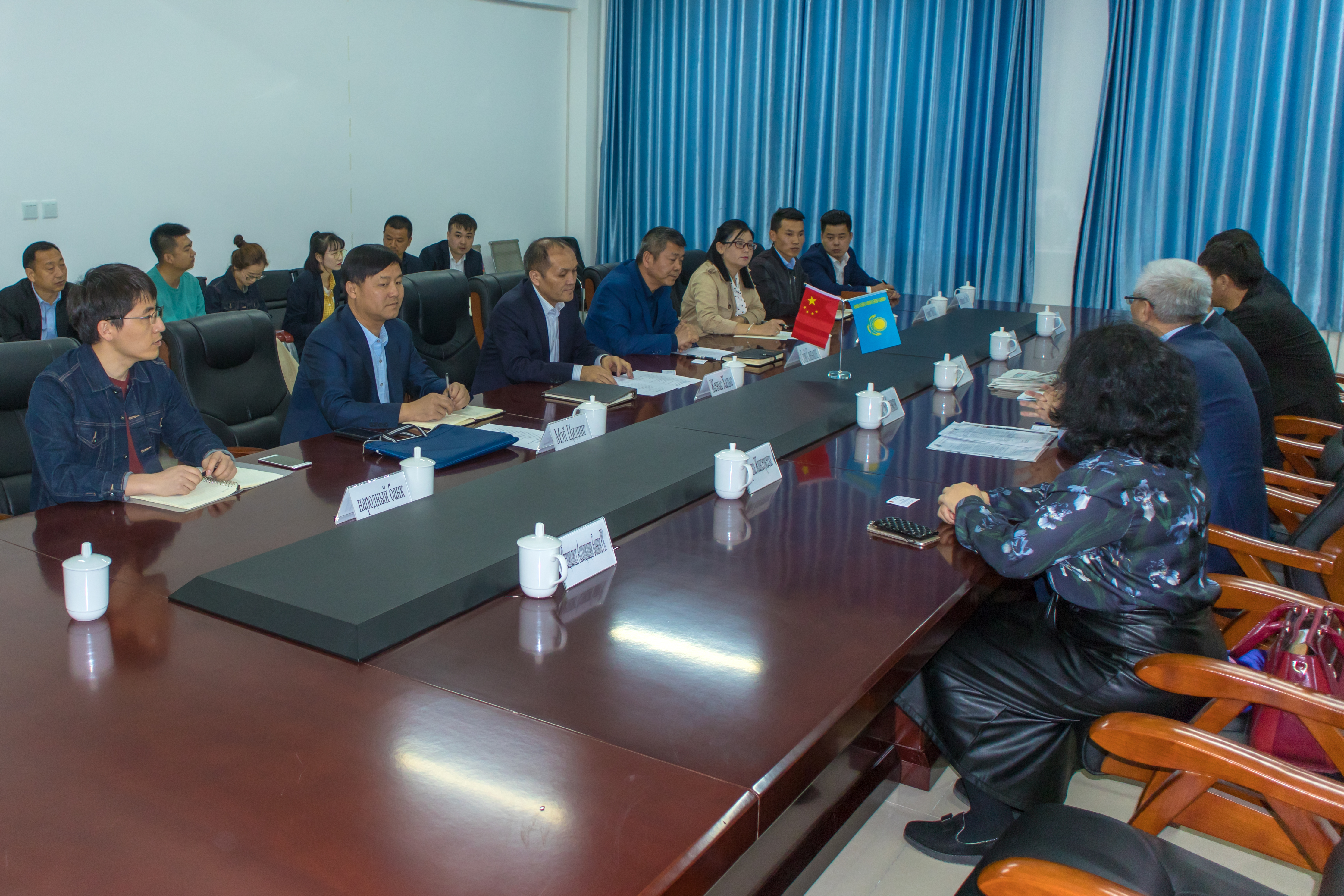 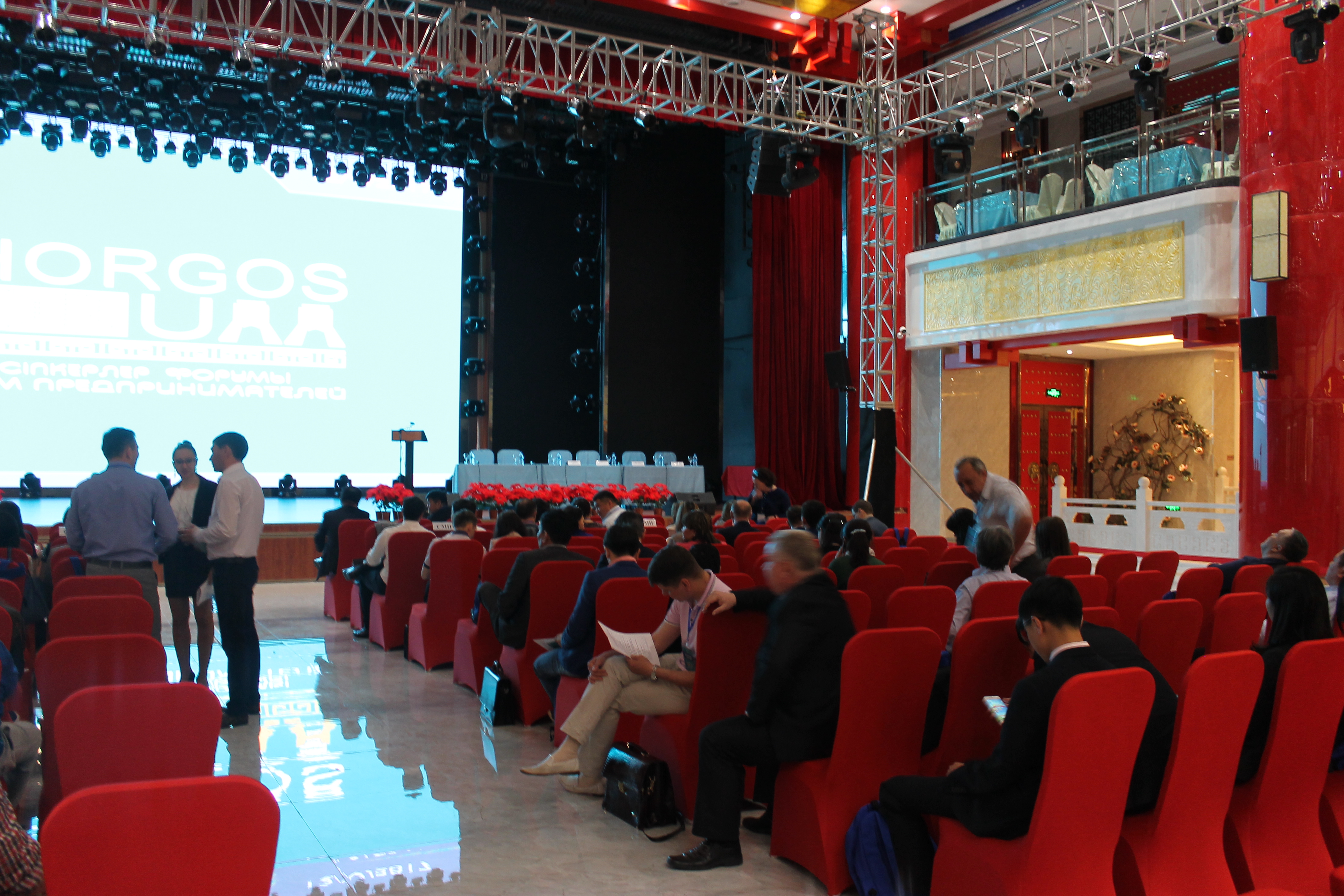 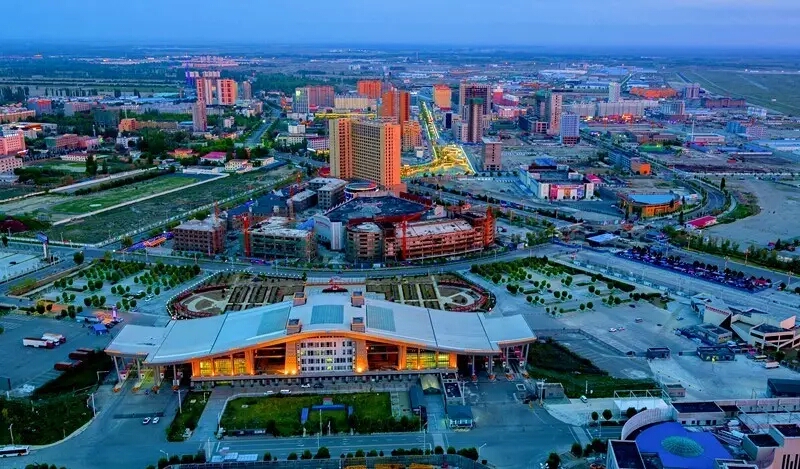 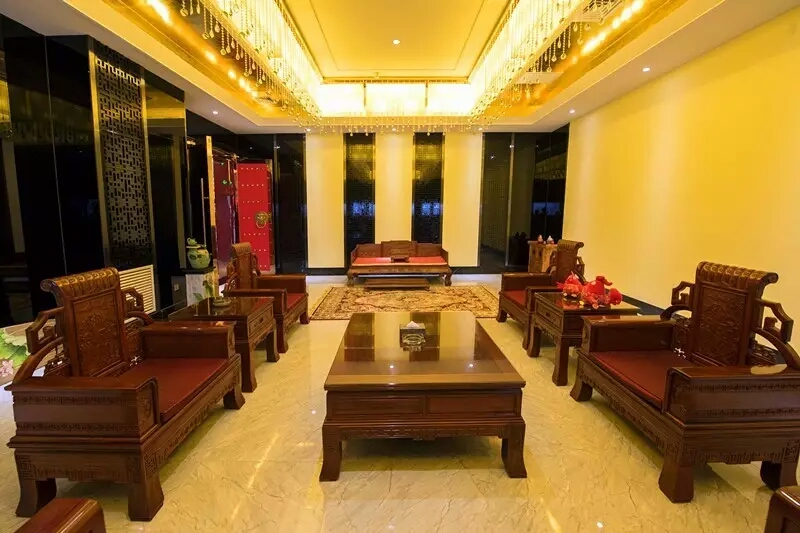 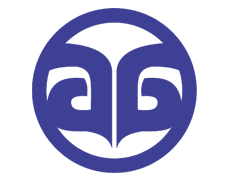 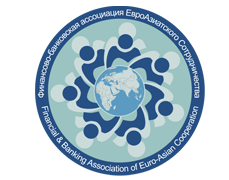 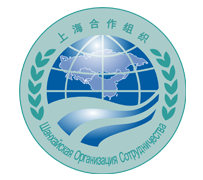 with participation of the EU, EAEU and SCO under the auspices of the ADB, the FBA EAC,  the BC SCO and The People's Government of Horgos

The purpose of the forum 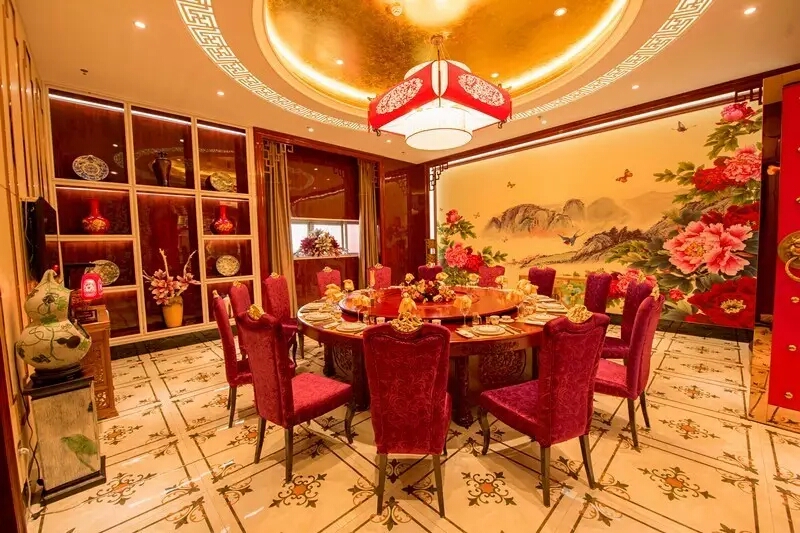 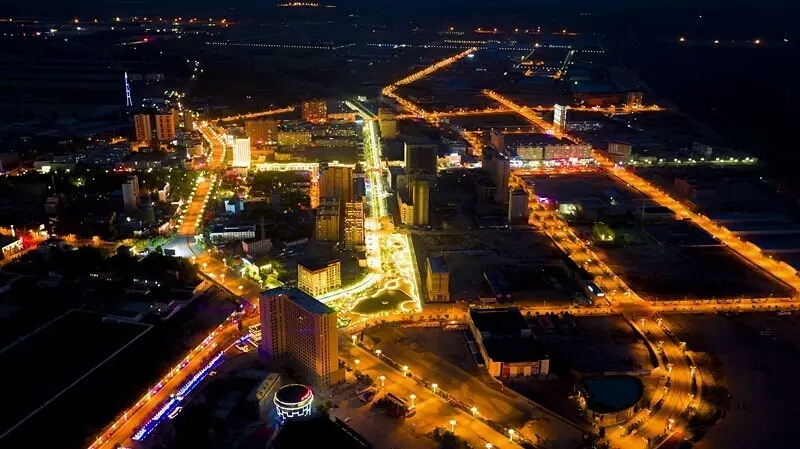 Bakhytbek Baiseitov
FBA EAU President, President of the Association of Banks of Kazakhstan, Chairman of the Board of Directors of Bank CenterCredit JSC 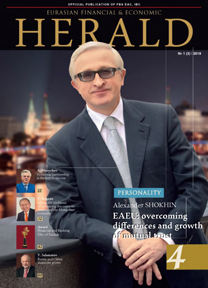 with participation of the EU, EAEU and SCO under the auspices of the ADB, the FBA EAC,  the BC SCO and The People’s Government of Horgos

Mission: Effective functioning of a common market for goods, services and capital by concentrating the efforts of banks, financial funds, development institutions, investors and other representatives of the real economy to expand integration processes in trade between states.

The purpose of the forum: creating a business platform on the Khorgos-Eastern Gate SEZ and Khorgos International Center for International Border Cooperation for the participants in the financial and economic market for the development of the digital economy; formation of Europe-Asia-Europe distribution networks and expansion of integration processes in trade between the countries of the SCO, the EEU (Eurasian Economic Union) and the EU (European Union). Implementation of multilateral programs and projects in the field of creating a mutually beneficial integration framework for the development of business cooperation and investment attraction.

Forum participants: state and public structures, international financial institutions and development institutions, banks and commercial structures of the SCO countries, the EAEU and the EU.

Association of Banks of the Republic of Kazakhstan (ABRK)

Business Council of the Shanghai Cooperation Organization (BC SCO)

Plenary session of the Forum:

The EU and the EAEU: the economic need for rapprochement and interaction;

Effective development of interbank cooperation between banks and development institutions;

Dynamics of development (transformation) of the global banking system;

Unified payment system for settlements in various currencies, such as the evolution of the world monetary system (clearing, blockchain technology and cryptocurrency);

Ways to link the EAEU and the Silk Road:

Development of cooperation between the EAEU and China and linking with the “One Belt, One Road” (OPOR) initiative, as one of the most important foreign economic landmarks of the Eurasian Union;

Subject of the Forum:

Issues of the effectiveness of the interaction of supranational, national development institutions and commercial banks: international experience and practice.

Integration is the main vector contributing to the growth of the overall competitiveness of financial markets and development of national markets;

Updating of trading systems on a single platform, development and implementation of elements of inter-exchange interaction of participants, as an important area of ​​cooperation at the present stage of technical and technological interaction;

The integrated market of the EU, EAEP and SCO countries is not a substitute, but a complementary factor for the development of national markets, designed to expand the capabilities of national markets by increasing liquidity, expanding the composition of participants, creating incentives for innovation, emergence of new financial instruments;

Solving the important tasks of the economic development of the participating countries in the framework of international agreements by creating an international digital platform to increase trade turnover between the countries of the Eurasian region through the unification of payments, filling the cargo traffic and the speed of cargo handling;

The importance of the Belt and Road Initiative for the development of the EU, EAEU and SCO countries and the need to create an FTA (free trade zone). Economic cooperation and trade as a basis for increasing the well-being of all participants and avoiding competition for neighboring countries.

Trade as the basis for improving the welfare of the participating countries. Harmonization of technical standards and trade policy between the EU, the EAEU and the SCO to benefit all parties;

Promotion of the transit transport potential of the Republic of Kazakhstan;

Ensuring the efficiency of the transport and logistics infrastructure through creation of an intelligent transport system, large-scale introduction of digital technologies to track the movement of goods online and their smooth transit, as well as simplify customs operations as part of the Message of the President of the Republic of Kazakhstan “New development opportunities in the face of the fourth industrial revolution” dated January 10, 2018;

Creation of international transport and logistics centers to serve the distribution networks of the EU, EAEU and SCO countries.

Topics for discussion:
Dynamics and development trends (transformation) of the global banking system;
Evolution of the world monetary system (clearing, blockchain technology and cryptocurrency);
Unification of payment systems in national currencies settlements;
Significance of regional financial centers to ensure investment attractiveness;
Issues of cooperation development between banks and development institutions;
Financial and credit support for the formation of an effective China-Asia-Europe / Europe-Asia-China distribution system;
International Center for Boundary Cooperation and the Khorgos-Eastern Gate Special Economic Zone — as points of growth of international trade, cooperation and tourism;
Mutually beneficial cooperation and financial support for the development of the agro-industrial complex of the EU, EAEU and SCO member states;
Development and expansion of cooperation of the EAEU countries with China in the framework of the One Belt-One Road Initiative implementation and the Agreement on Trade and Economic Cooperation between the Eurasian Economic Union (EEU) and the People’s Republic of China (PRC), signed on May 17, 2018
Further improvement of the investment climate and ensuring the stability of the banking system.

17:30-17:50 The ceremony of signing memorandums and agreements.
OFFICIAL CLOSING OF THE FORUM

Topics for discussion:
Trade Markets Integration of the EU, EAEU and SCO countries as an effective factor in the development of national markets and of an increase in trade turnover between the countries of the Euro-Asian space;
Growth in the freight traffic of the China-Asia-Europe / Europe-Asia-China commodity distribution system as the basis for increasing budget revenues;
Development of border trade as an effective stimulator of regional socio-economic development;
Use of modern banking technologies to address the crediting of cross-border trade and objects of commodity-distribution infrastructure;
Economic prospects for the implementation of the “One Belt — One Road” initiative
Customs regulation and mirror statistics of transported goods as an important condition for replenishing budget revenues;
Free trade zones — search for mutually beneficial solutions of their creation.
Fintech Revolution — a challenge to traditional banking;
New payment instruments — the factor of accelerated growth in payment market;
Blockchain Revolution: a driver for investment growth of the digital economy;
Digital platform/ marketplace implementation сases in the financial sector;
Technologies of distributed registries (blockchain) in the financial sphere;
Cybersecurity and cyber resistance;

Moderator: Sergei Fedorov — Chairman of the Board, Riga Chamber of Commerce and Industry;

Topics for discussion:
Priorities for the international transport and logistics centers creation for effective maintenance of the distribution networks of the EU, EAEU and SCO countries;
Green corridor by TIR system. Promotion of transit and transport potential of the Republic of Kazakhstan;
Ensuring an increase in the efficiency of the transport and logistics infrastructure through the creation of an intelligent transport system, large-scale introduction of digital technologies to track the movement of goods in online mode and their smooth transit;
Technological modernization of transport corridors as a necessary condition for the functioning of a modern distribution infrastructure;
Environmental monitoring and the formation of generally accepted environmental safety measures, as necessary measures in the implementation of international transport cargo traffic;

14:30-17:00 Section «INTERNATIONAL COOPERATION IN THE FIELD OF ORGANIZATION OF PRODUCTION AND COMMODITY
EXCHANGE IN THE AGRO-INDUSTRIAL SECTOR»
(«Uzbekistan” hall , Center of Chinese Culture)

Topics for discussion:
Coordination of efforts of the EU, EAEU and SCO countries in ensuring the security of food products and products of the agro-industrial complex trade